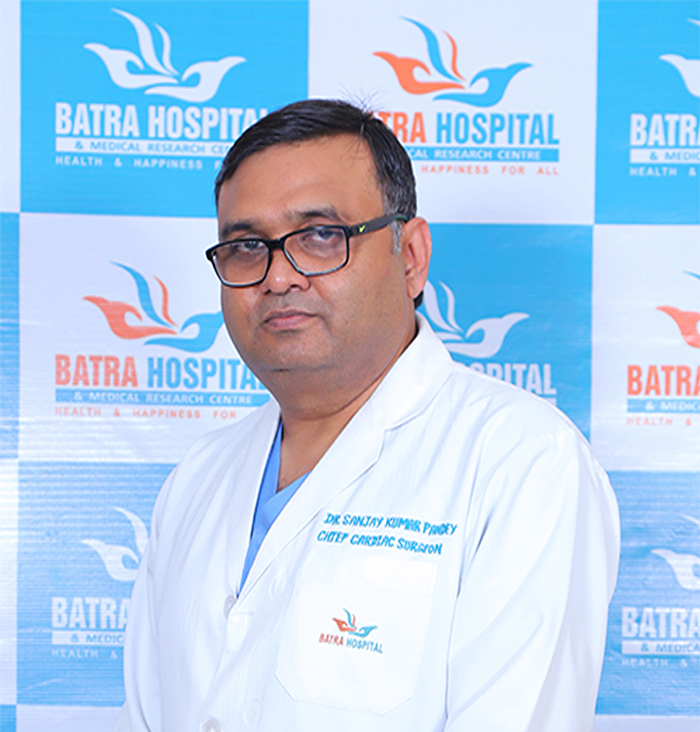 Dr Pandey is among the most eminent medical professionals in cardiac surgery. He has gained expertise for more than a decade. He has worked as a Chief Cardiovascular and Thoracic surgeon in various government and private healthcare organizations. He has also been associated with various prestigious medical colleges across the country. He is one of the very few surgeons in the country who can perform cardiac, thoracic and vascular surgeries equally.